The Billy Ray Cyrus-assisted single has maintained the No. 1 spot on the chart for a 13th consecutive week — longer than any other hip-hop record.

“Old Town Road” surpasses three songs that each ran for 12 weeks: “See You Again” by Wiz Khalifa featuring Charlie Puth, “Boom Boom Pow” by The Black Eyed Peas and “Lose Yourself” by Eminem. 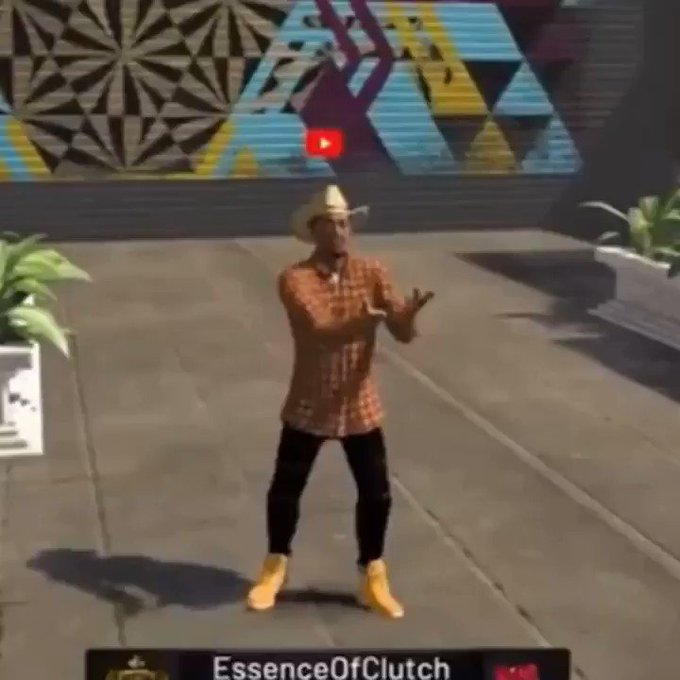 As previously reported, in connection with Pride Month, Lil Nas X revealed on social mediathat he’s a member of the LGBTQ community.

“Some of y’all already know, some of y’all don’t care, some of y’all not gone fwm no more,” he wrote in a post that concluded with a rainbow emoji. He followed up the post with a tweet saying he thought he’d “made it obvious.” 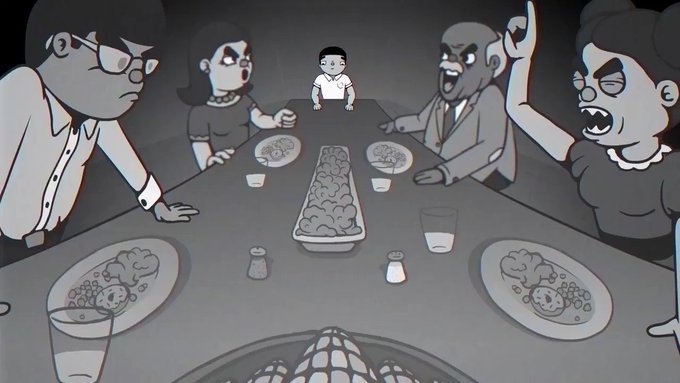 111K people are talking about this

The artist’s coming out was met with love and support from friends, fans, celebrities and others alike.

Oak Hill High School gears up for its 45th commencement ceremony, anticipates it to be more traditional after COVID